Conservatorship is a process designed to protect seniors who can no longer manage their own affairs. Tragically, predators increasingly exploit the system to take advantage of vulnerable seniors for personal gain. Learn more by reading this blog post from Santa Barbara Estate Planning & Elder Law. 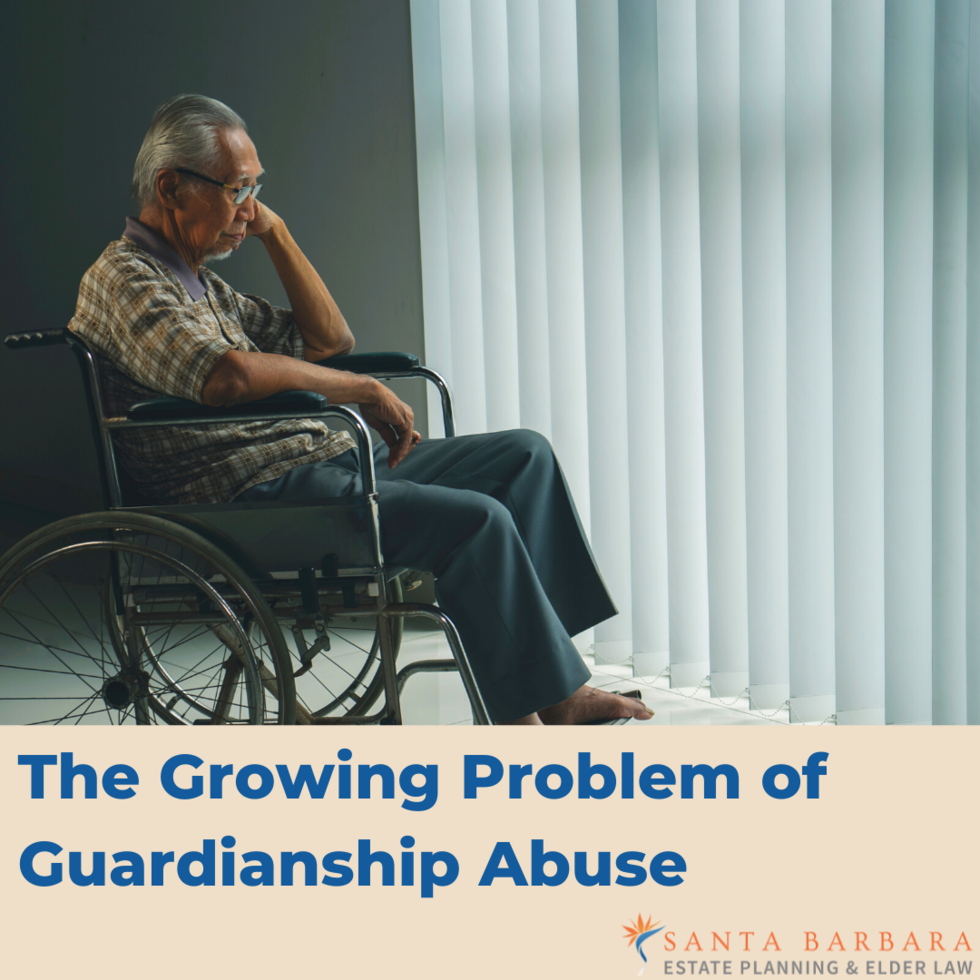 The conservatorship process typically begins when a member of the senior's family or a social worker notifies the court that the individual in question is unable to care for himself or herself. In many situations, the court names a family member as conservator. However, when families cannot agree on who should act as conservator, or no family members are available to assume this responsibility, the court can appoint a public guardian, also known as a professional guardian. In theory, public guardians are neutral parties dedicated solely to the well-being of the ward (the ward is the person being looked after by the guardian). The problem is that many states fail to adequately monitor guardians, enabling unscrupulous public guardians to take advantage of their wards. Even well-intentioned public guardians are often poorly trained. According to the auditor for the guardianship fraud program in Palm Beach County, Florida, one and a half million adults in the United States are under the care of guardians—either family members or professionals. These guardians control approximately $273 billion in assets. Given such numbers, the potential for conservatorship or guardianship abuse is enormous and continues to rise with an aging population.

Public guardians can determine where the ward lives, block family from visiting, and can sell the ward's property, including his or her home, vehicles, furniture, artwork, and even personal mementos. What is more, public guardians can charge for their “services” and pay themselves from the ward's bank account and other estate assets. Perhaps worst of all, once the court has appointed a public guardian it can be extremely difficult for the ward or the ward's family to reverse the court's decision and regain control over his or her affairs and life savings. As one would imagine, guardianship abuse is most prevalent in areas where seniors often retire, such as Palm Beach, Sarasota, Naples, Albuquerque, San Antonio, Santa Barbara and Las Vegas. Fortunately, growing awareness of the problem and the work of advocacy groups has led to some improvements in the system. However, much more needs to be done to combat this form of elder abuse. In the meantime, our firm can use a number of tools and strategies, such as powers of attorney, to avoid the possibility of guardianship exploitation. Contact us today at (805)946-1550 to discuss your particular situation.