Should You Be Concerned About Changes to the Step-up in Basis? | SB Estate Planning and Elder Law 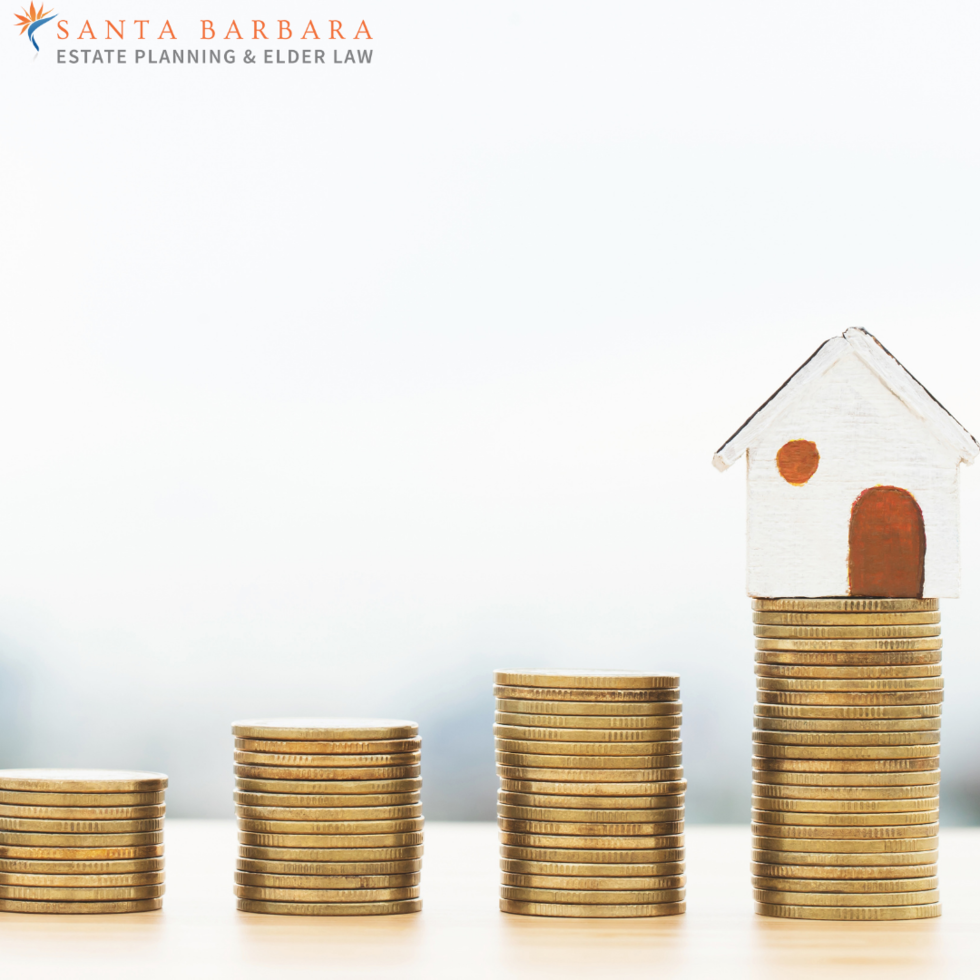 Whenever a new president takes office, “discussions” about taxes are sure to follow. During his campaign, President Biden proposed a number of changes to the tax code that would affect wealthy Americans. One proposal, however, could impact people of more modest means: modifications to, or the elimination of, the basis step-up rule. Call (805)946-1550 if you think this proposed change might affect you.

A step-up in basis uses the higher value, the “stepped-up” value. Assessing the value of an inherited asset in this way translates into lower capital gains tax liability. Let's look at a hypothetical example.

Say an investor purchased 1000 shares of stock at five dollars a share, meaning the investment was originally worth $5,000. Over time, the value of the stock increased to 25 dollars per share and the original investment was now worth $25,000, a gain of $20,000. When the investor passed away, she left that stock to her son. Without a step-up in basis, the son could be responsible for paying capital gains tax on that $20,000 increase in value. However, with a step-up in basis, any capital gains tax would be based on the stepped-up value of $25,000. If the son sold the stock at the same price he inherited it, he would not have to pay capital gains tax on the $20,000 increase in the value.

You can see how the step-up in basis can dramatically lower one's capital gains tax liability. Eliminating it could have serious financial consequences for the beneficiaries of appreciated assets. If this concerns you, please make an appointment at (805)946-1550.

For now, it's all talk. Fortunately, with proper planning, it is possible to protect your assets, inherited or otherwise, against changes to the tax code. You can schedule a consultation with us at Santa Barbara Estate Planning and Elder Law using the number (805)946-1550.