Let's dispel some myths surrounding Alzheimer's disease, as well as other dementia-related diseases. 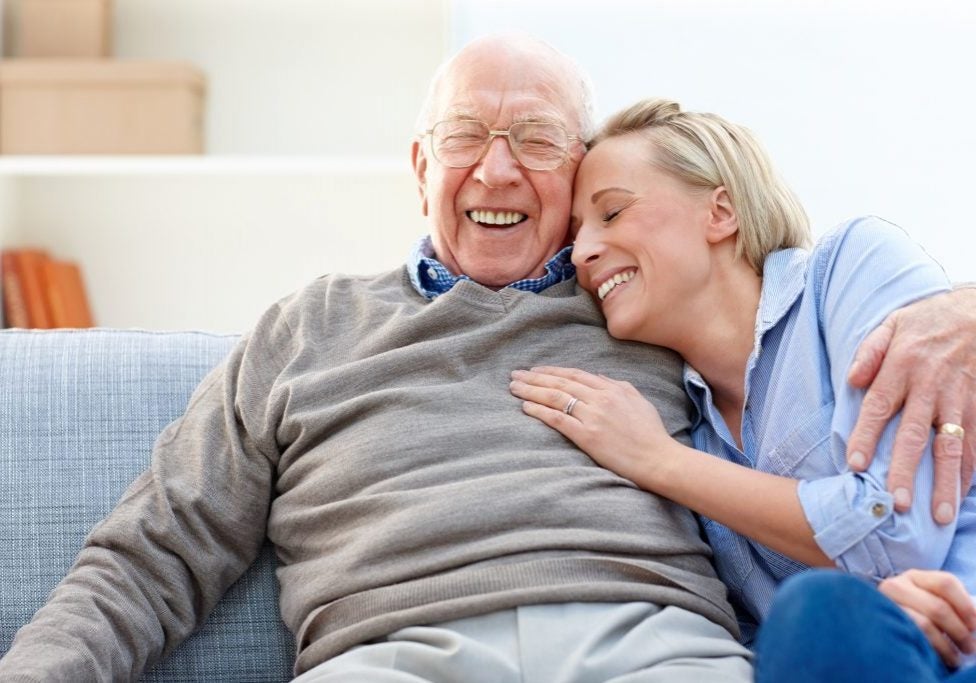 You have to be old to get Alzheimer's disease.

Cooking with aluminum pots and pans or drinking from aluminum cans may lead to the development of Alzheimer's disease.

This myth began in the 1960s and is still widely held. However, studies have failed to show any connection between Alzheimer's disease and commonly used items containing aluminum, such as cookware, cans, antiperspirants and antacids.

Artificial sweeteners such as NutraSweet and Equal, which contain aspartame, were approved by the Food and Drug Administration in 1996. Since then, people have raised concerns about aspartame's impact on health. As of 2006, the FDA has not received any scientific evidence that would lead to changing its conclusions about the safety of aspartame for most people. The FDA bases its conclusion on more than 100 clinical and laboratory studies.

This theory was proposed by a doctor whose license was suspended by the South Carolina Board of Medical Examiners. In fact, several mainstream studies have linked flu shots and other vaccinations to a reduced risk of Alzheimer's disease and better overall health.

Dental fillings made of silver increase the risk of Alzheimer's disease.

According to the best available scientific evidence, there is no relationship between silver fillings and the development of Alzheimer's disease. The concern arose initially because silver fillings are comprised of an amalgam (mixture) that generally contains about 50 percent mercury, 35 percent silver and 15 percent tin. Mercury, in certain forms, is known to be toxic to the brain and other organs. However, public health agencies such as the FDA, the U.S. Public Health Service and the World Health Organization endorse the continued use of amalgam as a safe, strong and relatively inexpensive material for dental restorations.

Treatments are available to stop the progression of Alzheimer's disease.

While the FDA has approved drugs that temporarily slow the worsening of symptoms of Alzheimer's for about 6 to 12 months in approximately one half of the people who take them, there is currently no treatment available to cure, delay or stop the progression of Alzheimer's disease itself. Fortunately, research is ongoing, and on May 5 of this year a $400 million increase in Alzheimer's research funding was signed into law, increasing federal funding at the National Institutes of Health to nearly $1.4 billion.

You can learn much more about Alzheimer's disease and other forms of dementia by visiting http://www.alz.org.

If you have any questions about how an Alzheimer's diagnosis may change your estate planning, please call Santa Barbara Estate Planning and Elder Law to schedule a consultation at (805)946-1550.