The Food and Drug Administration (FDA) has approved a drug purported to slow the progress of Alzheimer's disease. However, the decision is not without controversy. A recent article by AARP explores this subject in some detail. Here is a synopsis.

The drug, Aducanumab (brand name Aduhelm), was approved on June 7th. While it does not cure Alzheimer's, it is the first Alzheimer's medication available in almost 20 years and the only drug that could slow the progression of the disease. How? Testing indicates the drug can break up sticky plaques of protein that accumulate in the brains of many people suffering from Alzheimer's. Health officials believe that by removing these plaques, Aducanumab may slow the rate of cognitive decline associated with Alzheimer's. Other drugs currently on the market focus only on addressing symptoms, not causes, of the disease.

The FDA's approval is conditional, however. Biogen, which developed the drug with Eisai, must conduct additional studies to prove Aducanumab works the way it is intended. If the drug fails to do so, the FDA can withdraw its approval. Other issues surrounding the drug include its price. Biogen estimates that therapy will cost approximately $56,000 per year and it is unclear whether private insurance or Medicare will cover it.

This amazing treatment could change the lives of many individuals. If you would like to talk about how this might affect your loved ones, please call Santa Barbara Estate Planning and Elder Law at (805)946-1550.

Disagreements within the FDA over the drug's approval

In November of last year an FDA advisory committee voted against the approval of Aducanumab. Why? Two identical studies produced quite different results. In one study, participants with early onset or mild forms of Alzheimer's saw their symptoms diminish after being given high doses of the drug. These folks showed signs of improved memory and were better able to manage activities like paying bills and shopping. Unfortunately, participants in the other study did not exhibit similarly positive outcomes.

Of the 11 members on the FDA's advisory committee, 10 voted against the approval of Aducanumab. After it was approved anyway, three members of the committee resigned. While the FDA does not have to accept the recommendations of advisory committees, it typically does so. In this case, the agency used an accelerated approval process designed for new drugs that offer significantly better results than existing treatments in situations involving life-threatening or serious illnesses.

Inspiring hope for the future

In addition to the contention over approval and the high cost of treatment, there are other challenges associated with Aducanumab. For example, not everyone with Alzheimer's disease will qualify for treatment. Only about two million of the six million Americans currently living with Alzheimer's are in early stages of the disease and show signs of the sticky plaques that Aducanumab attacks. Determining the presence of these plaques requires costly brain scans and spinal taps that are unavailable to some patients, and the infusion therapy itself may be difficult to access if a patient does not reside near an infusion center. There have also been some troubling side effects, such as tiny brain bleeds or temporary swelling of the brain, which must be closely monitored.

However, according to Jeffrey Cummings, a research professor in the Department of Brain Health at the University of Nevada, Las Vegas, Aducanumab's approval will foster additional research. “Seeing the fact that we can sort of crack the code of Alzheimer's disease is just so meaningful, because it will attract funding, which will allow us to test more drugs, which will allow us to eventually make more approvals.”

A recent analysis authored by Cummings notes that there are currently 126 different therapies being tested in clinical trials. Some of these therapies, like the new drug aducanumab, attack the sticky plaques of protein. Others go after different aspects of the disease. Meanwhile, researchers have made great strides in understanding how to preserve brain health and cognitive functioning throughout the aging process using nonpharmacological strategies such as exercise, diet, and controlling blood pressure.

Let us hope that one of the new drugs, or a combination of therapies, will be the key to ending Alzheimer's disease. Soon!

If you would like to read the entire AARP article, go to https://www.aarp.org/health/brain-health/info-2021/fda-biogen-alzheimers-drug.html.

If you would like to schedule a consultation to chat with us about what you can do to help keep your loved ones with dementia safe, contact us at (805)946-1550. 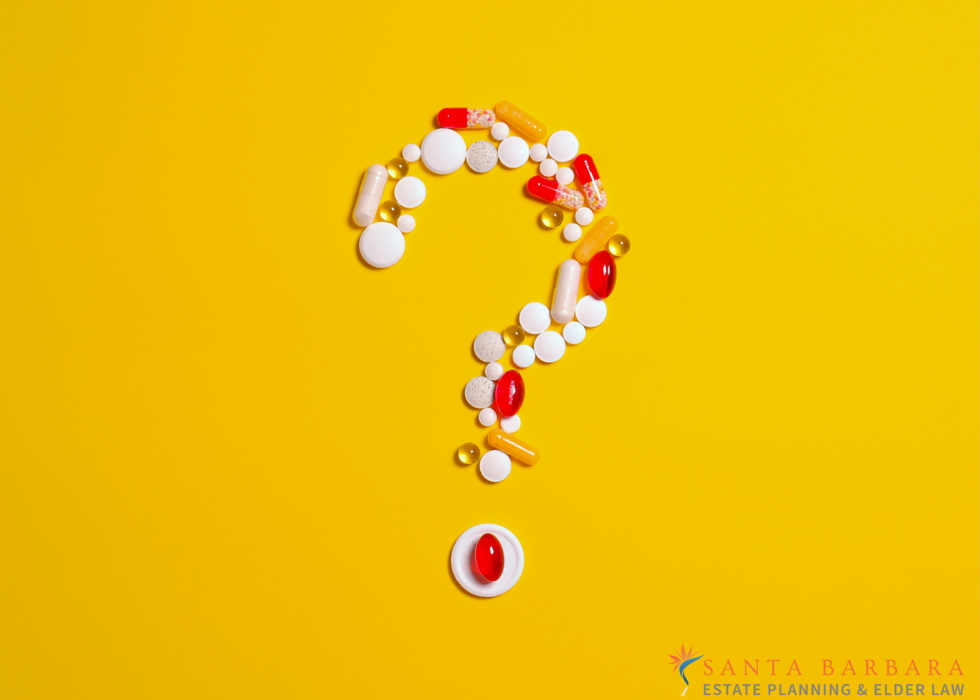